Our Fursa initiative in the Kibwezi region of Kenya has been running since 2019. FURSA (meaning Opportunity in Swahili) is an initiative to assist disabled people and their families to create their own sustainable enterprises.

The Kenyan region of Kibwezi, particularly Makueni County, is mostly rural and there is a lot of poverty and literacy levels are low. There is no public welfare and people with disabilities rely on family support to survive.

Since being awarded joint pilot funding from the Welsh government’s Wales and Africa programme in 2019, our FURSA initiative initially enabled three cooperatives of disabled people and their families to trade independently in order to sustain their future livelihoods.

FURSA initiative coordinator Dr Cecilia Nyaga, in conjunction with our partner the Kibwezi Disabled Peoples Organisation toured Makueni County meeting with potential individuals and groups in order for the three cooperatives to receive the guidance, motivation and preparation necessary to generate incomes.

The therapeutic, financial and community benefits enterprise can provide to people with disabilities and their families is priceless. The three enterprises had just became ready to trade independently, compliant with local regulations and received the necessary banking, financial accountability, organisational skills and responsibilities when the Covid-19 pandemic spread across the world.

The roads in this region are only passable by four wheel drive vehicles, suitable motorbikes or by foot, so two motorcycles were purchased along with food and basic provisions. The three FURSA cooperatives began making soap, candles, face masks which all through the lockdown were continually distributed throughout the Kibwezi region.

Much of the food distributed was also grown and harvested by Fursa groups. The Fursa project has come together and proving that disabled people and their families have real worth. Traditional stigmas disabled people had to deal with began to disappear and the foundations of many Fursa group members enterprises were established.

A surplus of £1,000 remained in the emergency mission budget which has been been developed into a micro loan fund. Loans of between £3.40 (500 Kenyan Shillings) and £34 (5000 Kenyan Shillings) were made available for Fursa Group members. Most members have taken advantage of this to fund their trading activities. Loans are paid back at rate of interest that is considerably less that what money lenders demand which would normally be their only access to funds.

This has proved to be so successful that some of the enterprises are now self funded and savings can be made. The small amount of interest generated contributes to the operational expenses of our partner Disabled Peoples Organisation The KDPO and to support new members of the cooperatives.

We have once again been awarded joint funding from the Welsh Government’s Wales and Africa programme to further sustain the livelihoods of the Fursa groups by providing access to digital technology, solar power and advise on soil type / structure using organic methods to protect the environment in addition to improving yield which will lessen the impact on the environment.

Many Fursa group members grow fruit, vegetables and grains in small plots where they live and pesticides are often the cause of illness. The Fursa cooperatives now having access to organic farming methods, digital and solar technology which is improving growth yields and communications. Several of these remote communities have no access to the power grid and are now able to network in order to sustain their livelihoods.

There are now ten Fursa groups spread across the Kibwezi region with a total of over two hundred and forty members. Trading activities vary and by having access to support from group members and our partners the Fursa initiative’s network of lived experience’s is proving to be beneficial.

We plan to soon start the exploration process to sink a solar powered bore hole in the Ngulu district in response the the Kenyan government’s recent declaration that Makueni county has been declared a disaster zone due to the lack of food and water. We will keep you updated.

So much is being continually learned and soon we intend to expand the Fursa initiative to other regions. Later this year we will be releasing a short documentary filmed by Fursa group members telling their stories and highlighting some of their trading activities. 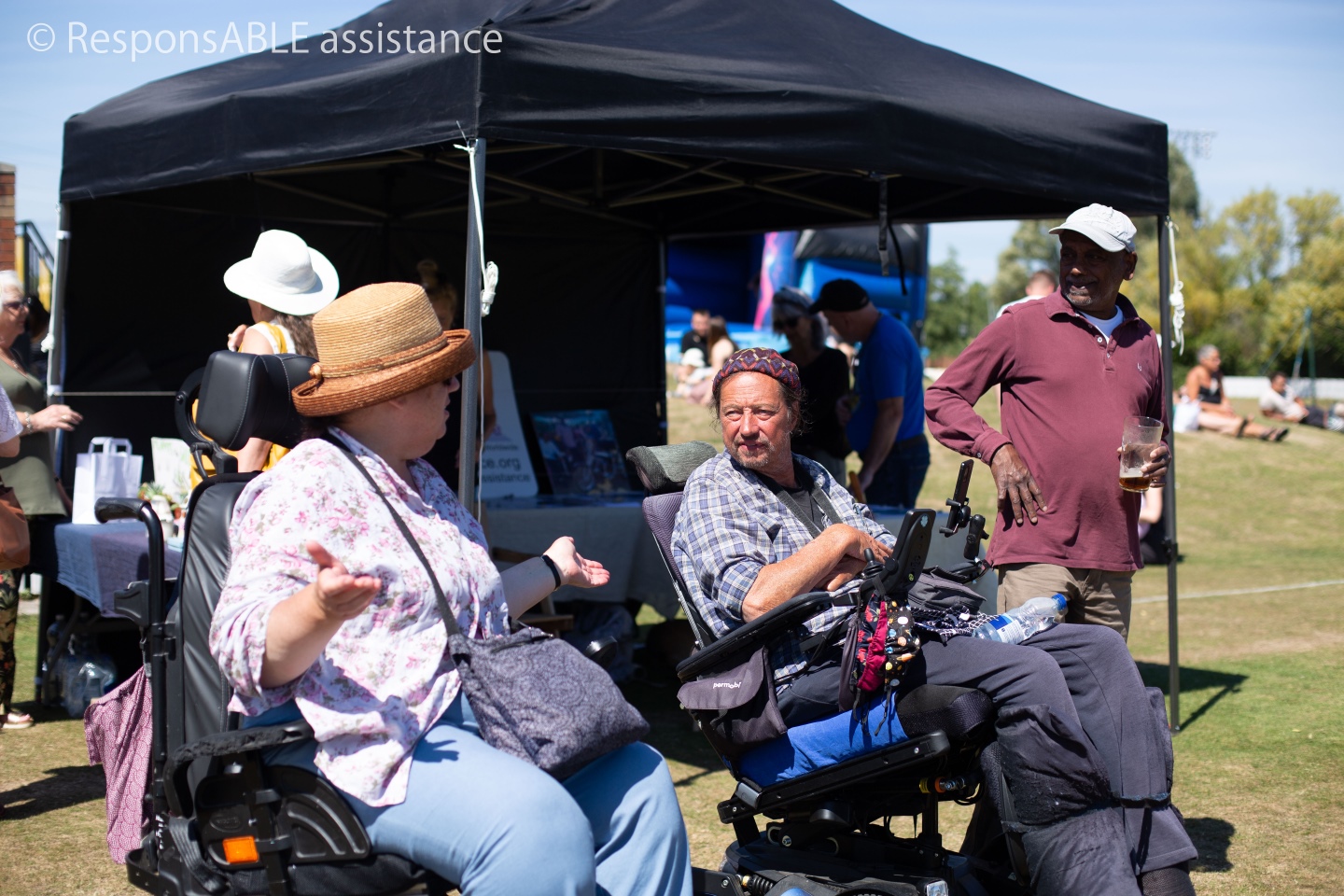